The Sixth Form of Choice

World Afro Day (World Afro Day) takes place on 15th September every year and has been going for 5 years. On this day in 2016 a U.S. federal court, ruled it was legal to discriminate against a person's afro hair texture in the workplace. Thus, World Afro Day was launched.  The day is a global day of change, education and celebration of Afro hair, which is endorsed by the United Nations Office of the High Commissioner for Human Rights. Each year millions of people across the world join in the celebrations of Afro hair.   Afro-hair is rarely celebrated and it is the only hair texture that faces bias and discrimination in schools, the work place and society across the globe. This discrimination can have deep and lasting affect on Black and Biracial people.

This year to celebrate the 5th Anniversary of World Afro Day, young people across the world are being asked to enter a film competition which could potentially be showcased at the 5th Anniversary celebrations. Young people are being asked to produce a 2 minute film highlighting what Afro hair means to them. You can find out more by clicking here. The competition is open to young people with natural Afro, mixed Afro, curly or kinky hair of African descent.

The deadline for entries is 23rd July. Any students interested in taking part should email Ms Ogunlabi on iogunlabi@aclandburghley.camden.sch.uk if you want to find out more information or enter the competition. 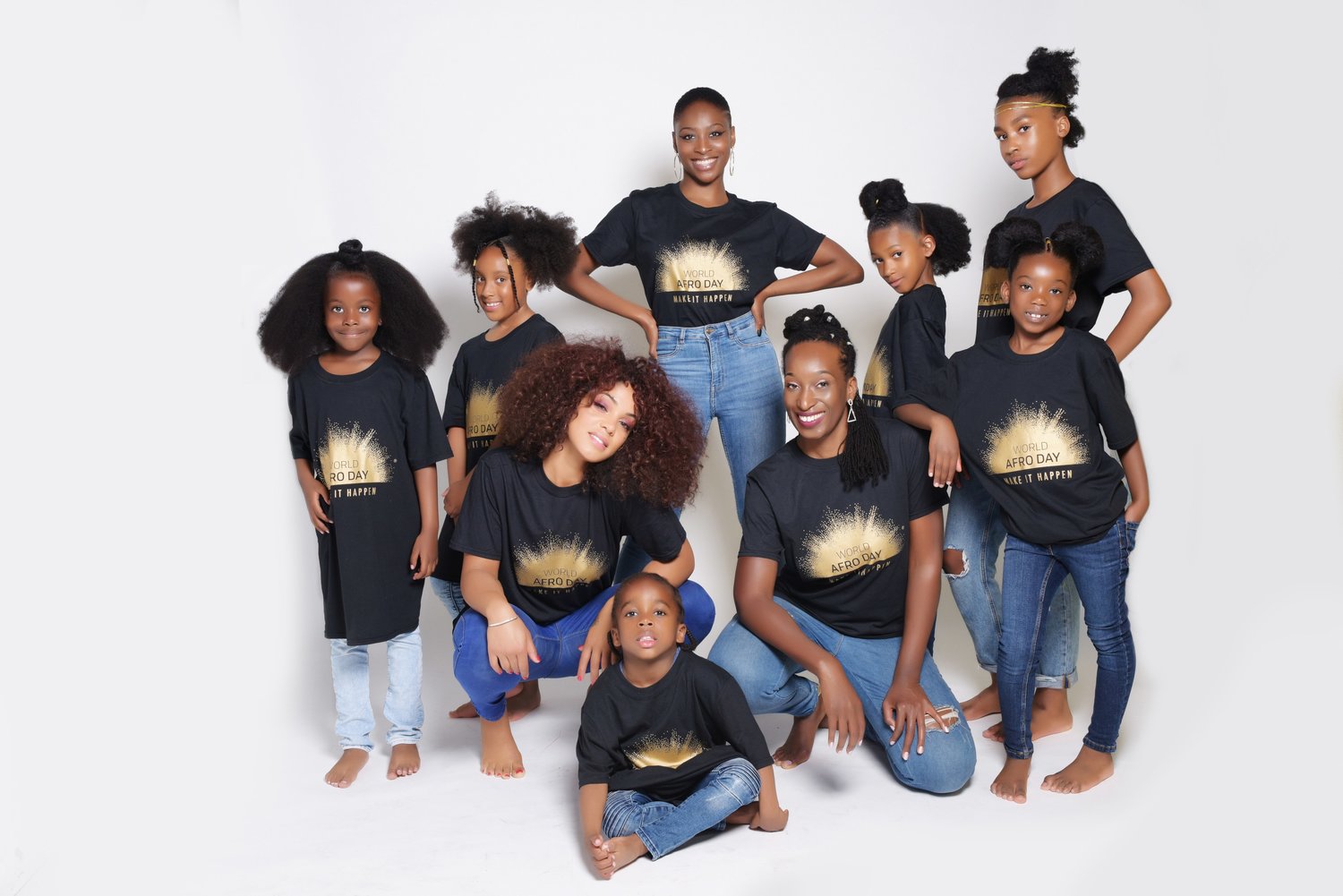